Exploring the Islands of Indonesia

“Travel Concepts’ very first global group tour saw 20 expectant travellers land in Bali to explore the ecological wonders of Indonesia from the inside.”

“Travel Concepts’ very first global group tour saw 20 expectant travellers land in Bali to explore the ecological wonders of Indonesia from the inside.”

From The Concepts Collection

Travel Concepts’ very first global group tour saw 20 expectant travellers land in Bali to explore the ecological wonders of Indonesia from the inside. On their return two weeks later, our group CEO Richard sat down with tour leader Michael Johnson to get the lowdown.

Michael, welcome back! The tour initially touched down in Bali for a few days, can you tell us a bit more about the overall tour destinations and focus?

Wow! It’s been such an amazing trip and we seem to have been on the go non-stop, which isn’t surprising considering that Indonesia actually consists of over 17,000 islands. But from Bali we took internal flights and boat rides to Komodo island which is a world heritage site, then a short flight to the island of Flores, back to Bali and then onto to Borneo. As well as exploring the landscapes and culture, the trip was very much about being back in nature, close to amazing bird life and some of the rarest creatures in the world. We spent most of our time in vast natural parks amid sustainable Eco-tourism. 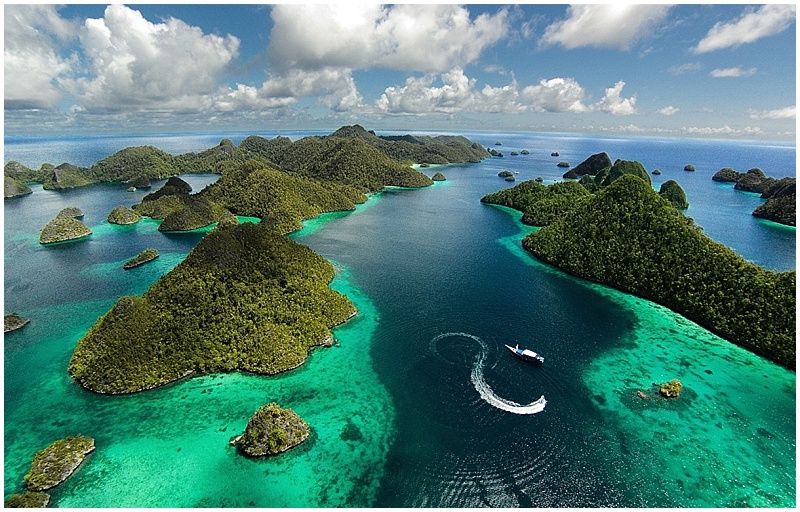 You stayed in a number of Eco lodges during the trip, what was so special about them?

It was a very emotional trip for me specifically as most of the Eco lodges we stayed in are owned and operated by Alan and Meryl Wilson. Alan and I have been close friends since our early childhood back in Kenya and they moved to Indonesia in the early 1990’s. The first night we stayed at the Udayana Kingfisher Lodge which is their oldest property, opened in 1995. Like all their lodges, the group also stayed at Bajo Komodo Lodge, Kelimutu Crater Lakes Lodge and Rimba Orangutan Lodge, Udayana was all about creating a human connection to nature. Beautiful landscapes and forests, open air lodges with no windows, built of natural materials by local labour, it was so peaceful and that first night I particularly remember the birds and butterflies. 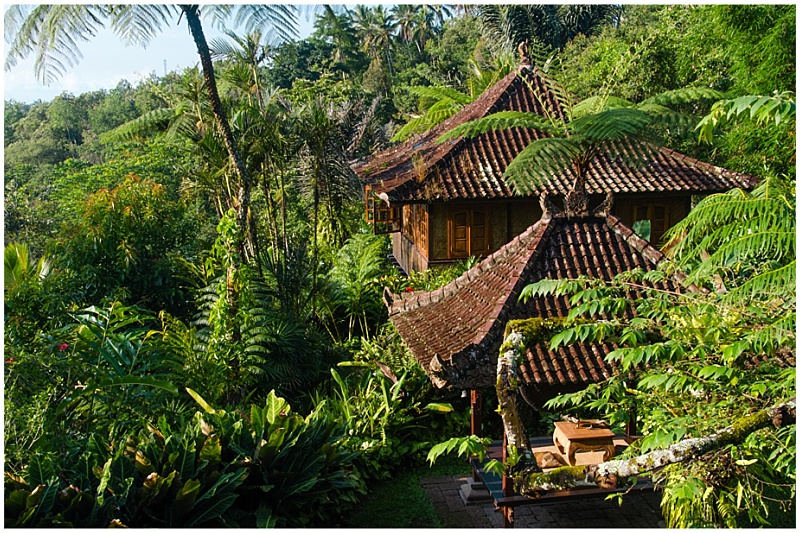 The group arrived in Bali to a welcome Indonesian culinary experience, what was that like?

As you can imagine that first night was personally very special, seeing old friends after such a long time, but the whole group received the warmest welcome. All the staff turned out to meet us in their traditional clothes and no shoes, as is customary. I think the nature of the Indonesian people; hospitable, accommodating and eager to please, during the whole trip was something the group really took to heart. The menu itself was a celebration of the huge cultural influences in Indonesia, very East meets West, but of course, with a touch of spice. Nasi Goreng, which is a spicy fried rice dish with cabbage, crispy onions and a fried egg on top, was pretty tasty. 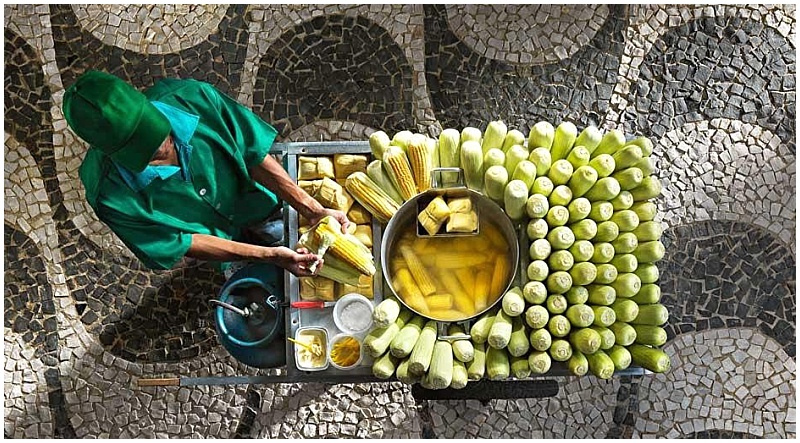 You mention from Bali it was on to Komodo Island, what was it like coming up close and personal with the Komodo dragons?

I think it was something everyone in the group was excited about, but with different levels of apprehension and our guides were quick to point out that whilst they sleep most of the time, when the dragons are awake they can be lethal. With such long tongues their spittle is very toxic, so wisely people on the island give them a very wide berth. I think for most of us it was a real bucket list experience, they were huge creatures and their reputation made it quite an eerie moment. We saw lots of them, but all from a safe distance! 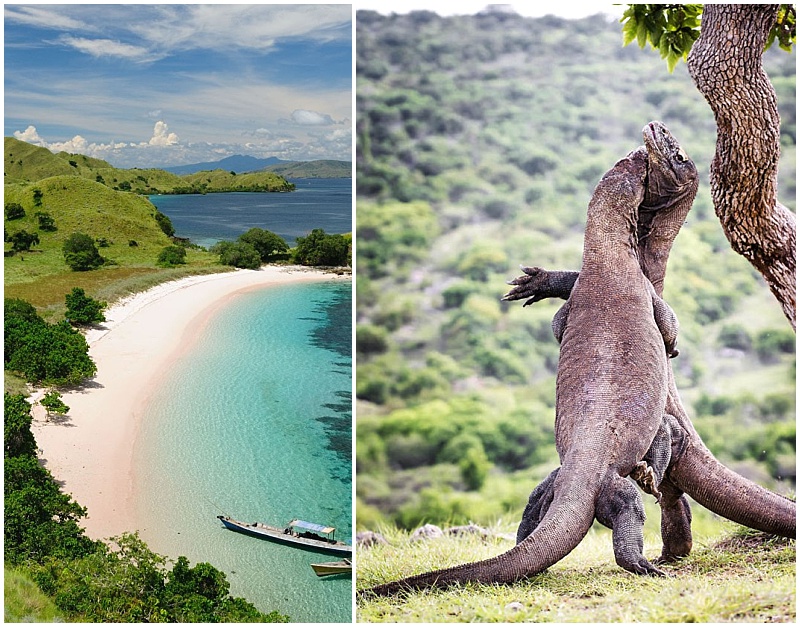 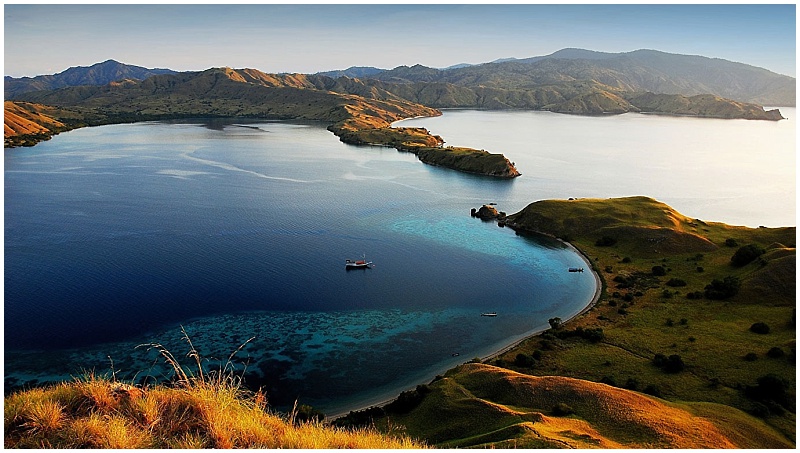 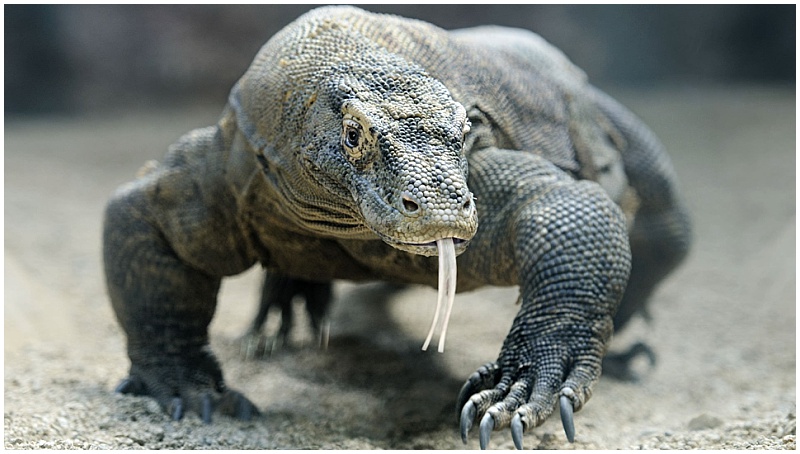 Along with the dragons, Komodo Island is actually a world heritage site, so what else did you get up to?

The island makes up much of the Komodo National park which is amazing, with high mountains, steamy forests and rice fields all around us. It was a couple of days of optional activities for the group. Some chose a short boat trip with relaxing swimming and snorkeling off nearby Rinca island and its famous pink beach. Others headed out into the mountains of West Flores with a guide to visit the Mbeliling bird sanctuary.

I chose the 4 hour drive to Liang Bua and the limestone caves where remains of some of the earliest human like creatures were found in 2003. It was fascinating, especially as these creatures were tiny at around 4 feet tall, hence the name hobbit! It was a long day and I think I was the first to retire for bed that night, leaving behind a dinner table full of excited chatter, from a group who had lots of stories to tell. 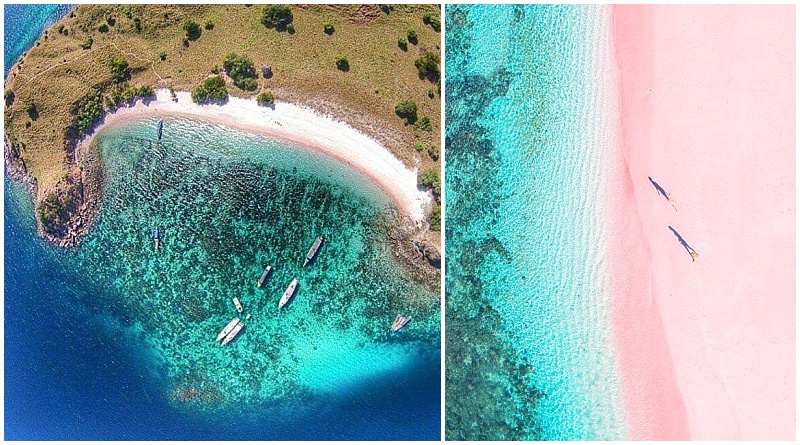 I’m personally intrigued by the Kelimutu Mountains and crater lakes, what were they like?

Yes, that was an early start the next day, up at 3.30am for a 40-minute flight to the east of the island of Flores and a sixty-minute hike into the mountains with our guide, Patrise. The goal was to get high enough up to a specific mountain crest where the sunrise created the most startling effect on the lakes below. The views themselves were remarkable anyway, but to see the lakes change colour from black to blue to red as the sun rose higher was fascinating and very spiritual. The lodge at Kelimutu was also memorable with the staff and local Lio people of Mori treating us to their traditional song and stick dance over dinner. 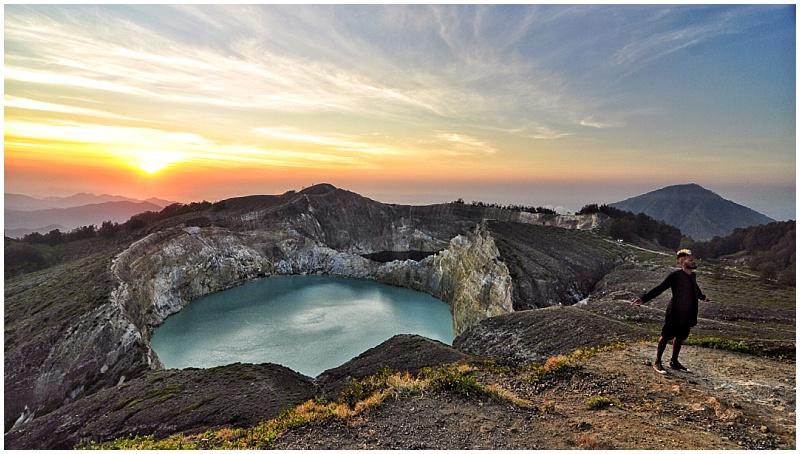 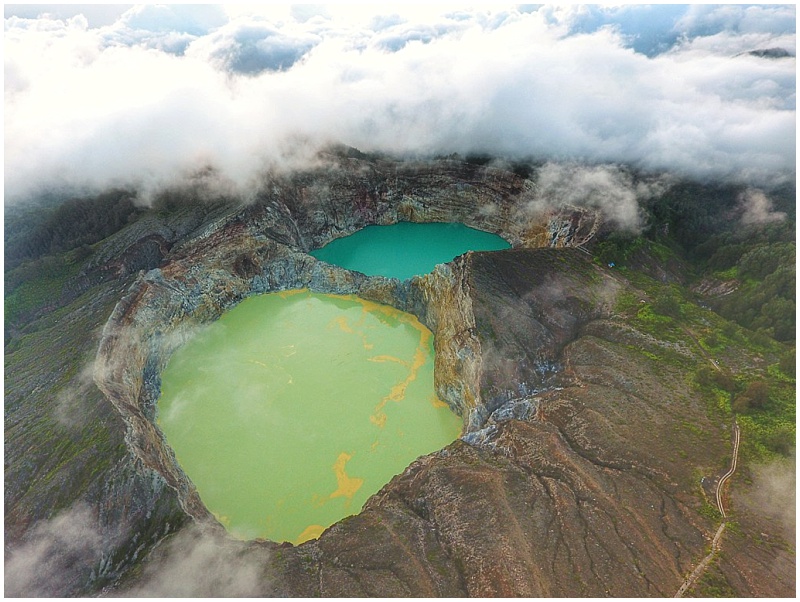 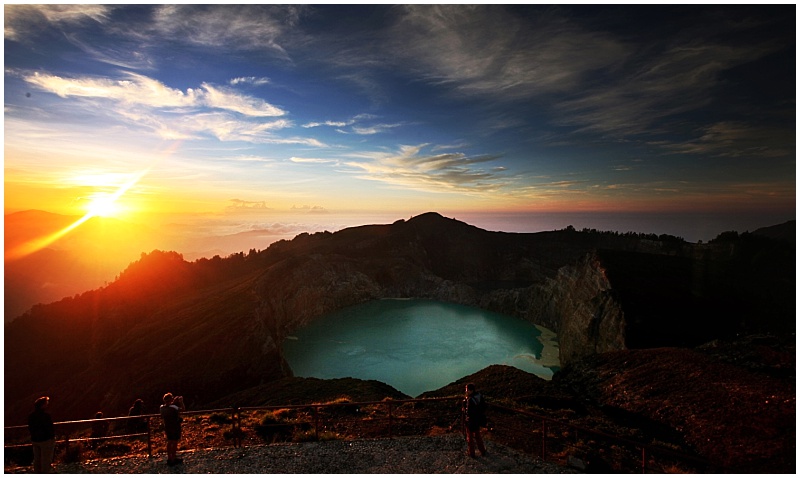 Next stop was Borneo, did you make your river boat in time for lunch and how was your first experience with the Orangutans?

Time was certainly tight, but the short flights were on schedule and we had a magical trip up the Sekonyer River en route to the Rimba Orangutan Eco lodge. It was great to have lunch, a gin and tonic and a brief moment of relaxation on the water after a couple of fast-paced days. We started to see different species of monkey as we approached the lodge and after a quick time to change we were back on the river. A short ride in smaller traditional boats delivered us to the Orangutan feeding station at Camp Leakey.

Established in 1971, Camp Leakey is famous for its biological and scientific research and also for its sanctuary that rehabilitates injured or abused orangutans back into their natural habitat. I think for all of us the first sight of the Orangutans so close is difficult to describe… there was such a sense of peace and gentleness around them it was quite spellbinding, but bizarrely I couldn’t help thinking what a huge quantity of bananas they were devouring. What also struck me on the boats back to the lodge afterwards, was the sense of calm that had come over the whole group, I think everyone was in awe of these special creatures. 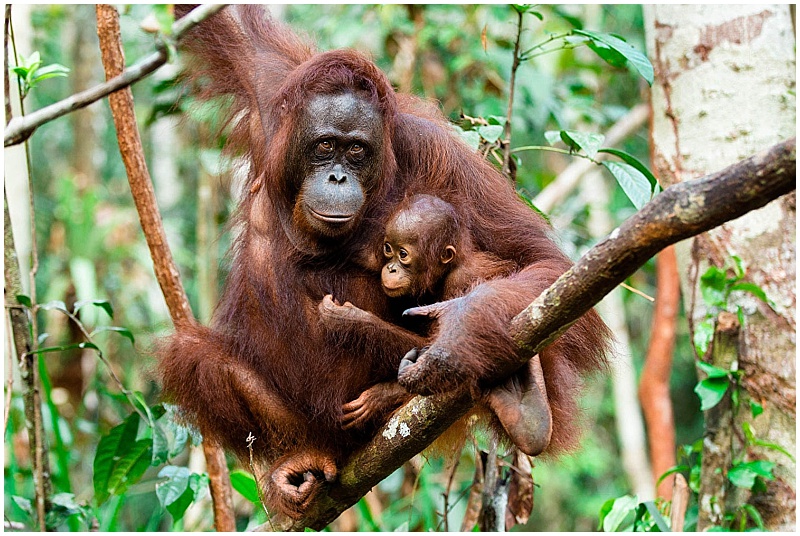 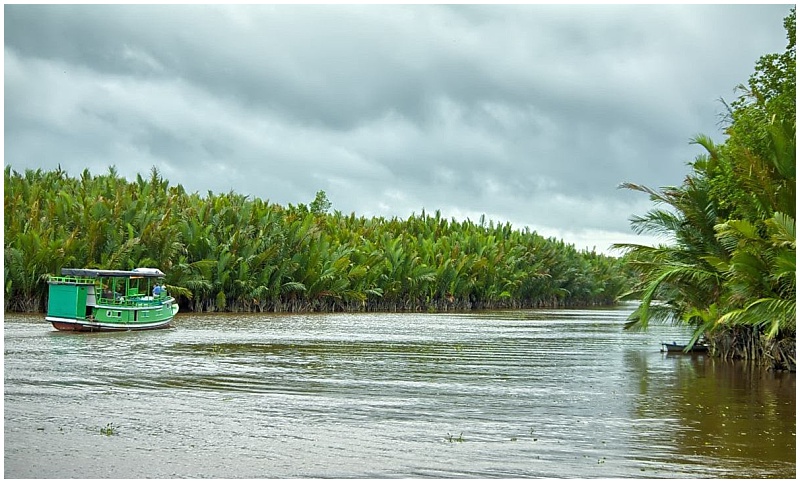 Finally, if you were to pick your one personal highlight from the trip what would it be?

That’s almost impossible to answer, Richard, there were so many things to embrace and celebrate, the Indonesian people, the reunion with my best school friend that I hadn’t seen for years and of course, the landscapes and bird varieties! Then, there are the inevitable new friendships you make with people in the group. But being amongst the Orangutans in their natural habitat, feeling the gentleness of their welcome and that sense of serenity that surrounds them will stay with me for a very long time. It was a magical moment. 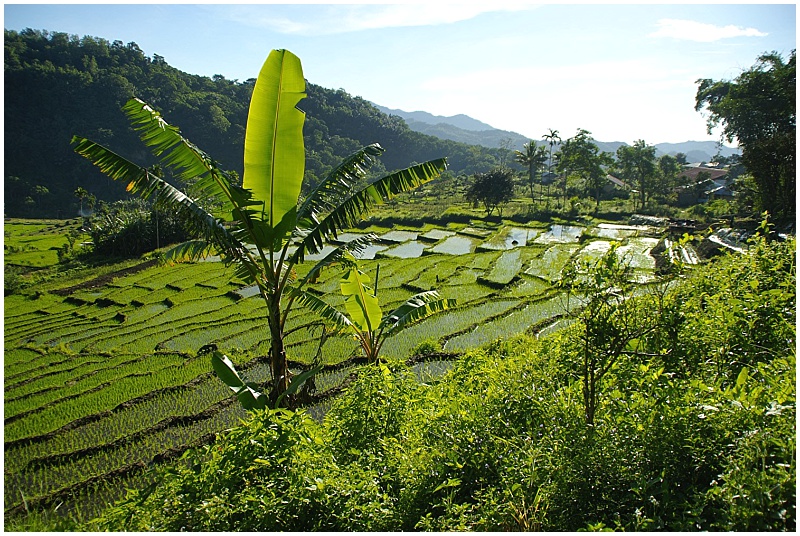 Watch out for Richard’s next coffee chat when he interviews our Travel Consultant Ester Smit on her return from our tour to Ethiopia.

To book on our next tour to Indonesia in May 2018 or find out more about our special Indo birding tour in October 2018 – click here! 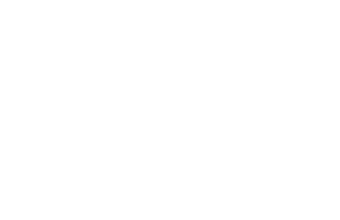 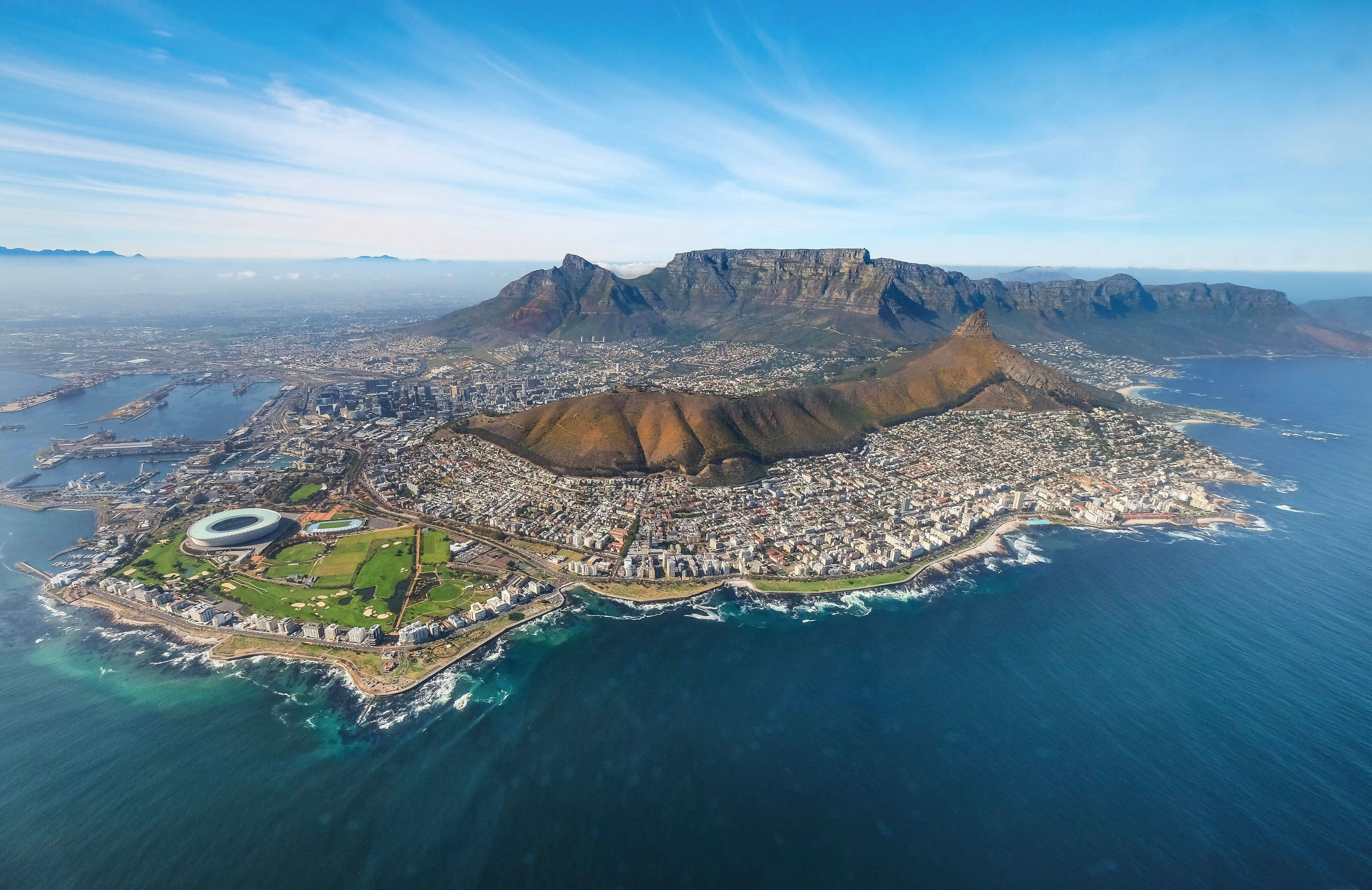 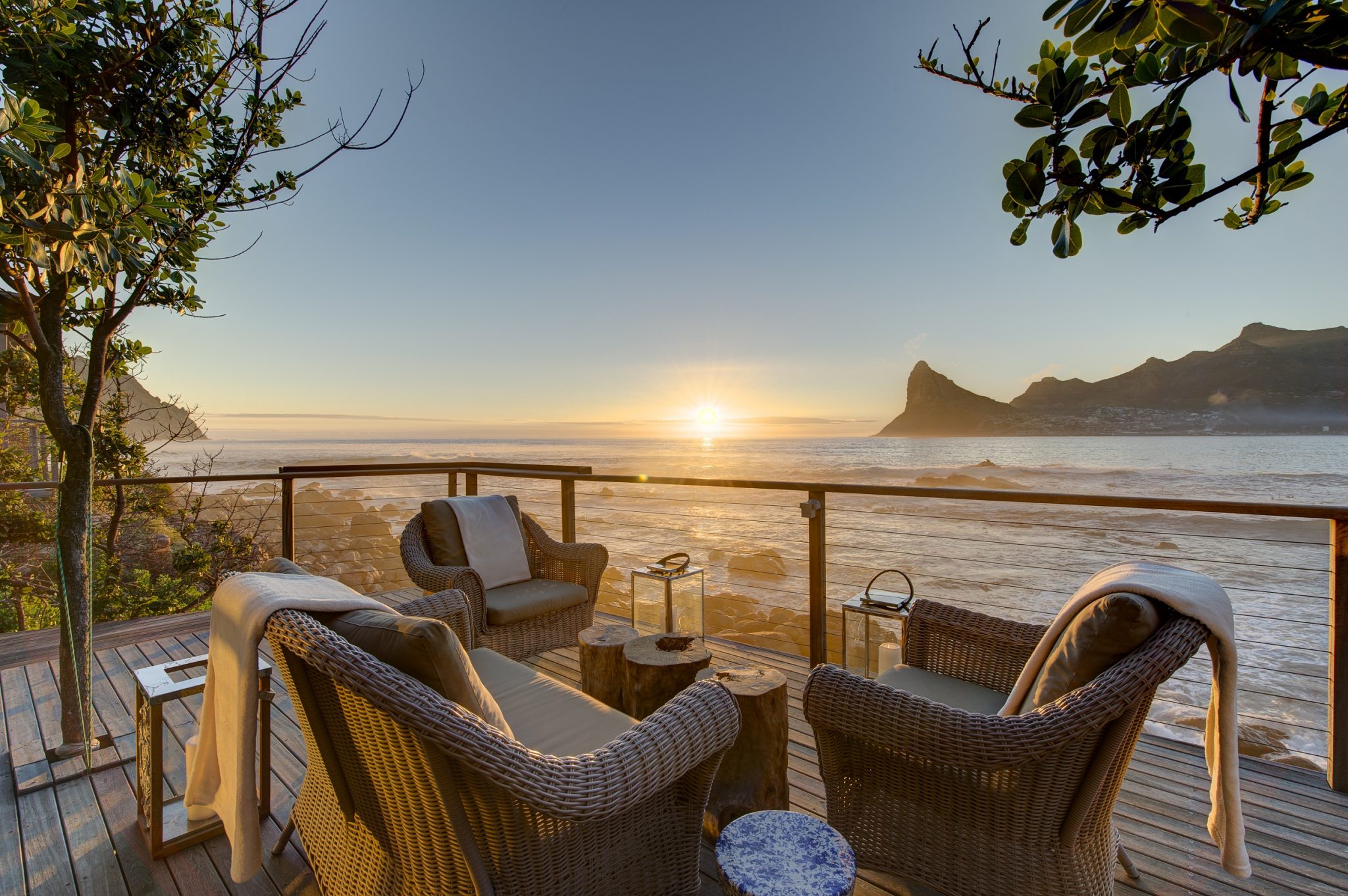 Check-in with Cape Town's most stylish boutique hotels this season! 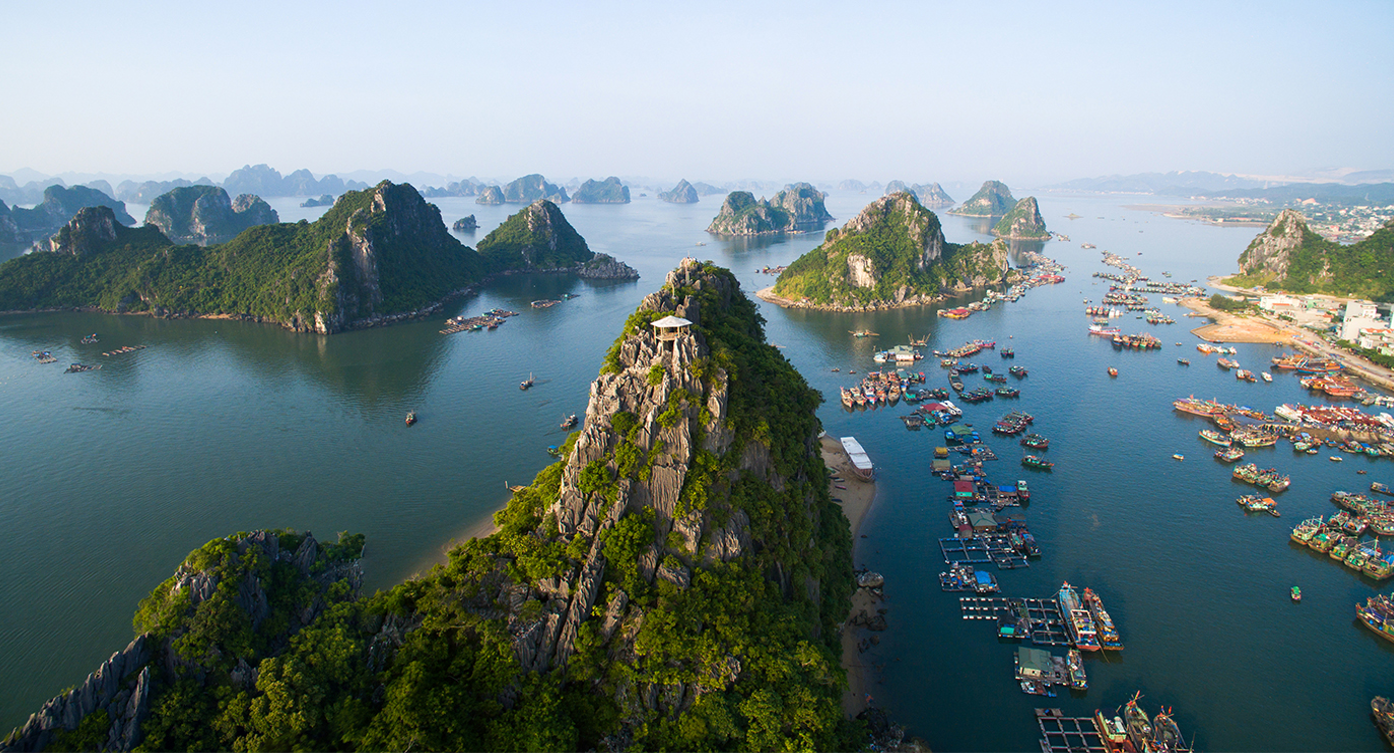